Ginkgo is a tree. This tree has been found in fossils dating back 270 million years ago. It mainly grows in China, Japan, and Korea. The main factor in ginkgo is its ability to increase “Nitric Oxide.” Nitric Oxide is great for people with high blood pressure and those who need to increase their oxygen. It was used in traditional Chinese medicine for thousands of years before modern medicine scientifically proved its benefits. It’s been shown to help improve cognitive function, reduce the effects of aging on the brain and memory loss, reduce inflammation throughout the body, increase blood flow toward the brain and eyes, as well as treat multiple sclerosis symptoms. Ginkgo has also been found to be effective at treating ADHD behavior issues. Here are 15 amazing benefits of “Gingko Biloba” for your overall health. 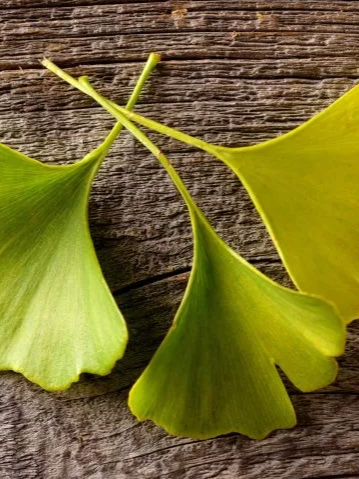 15 BENEFITS OF GINKGO BILOBA -This Ancient Herbal supplement is Amazing!